Annika Krull and I both run for the running club ”Hamburger Laufladen”. However, I have to admit that Annika is substantially faster than me, and I envy her efficient running stride. It looks so easy when she runs, and still she runs so fast.

Recently, Annika finished the German Half-Marathon Championships with a new personal best of 1.19.08, and then two weeks later she finished 17th lady in the HASPA Marathon in Hamburg, again with a new PB of 2.48.06. 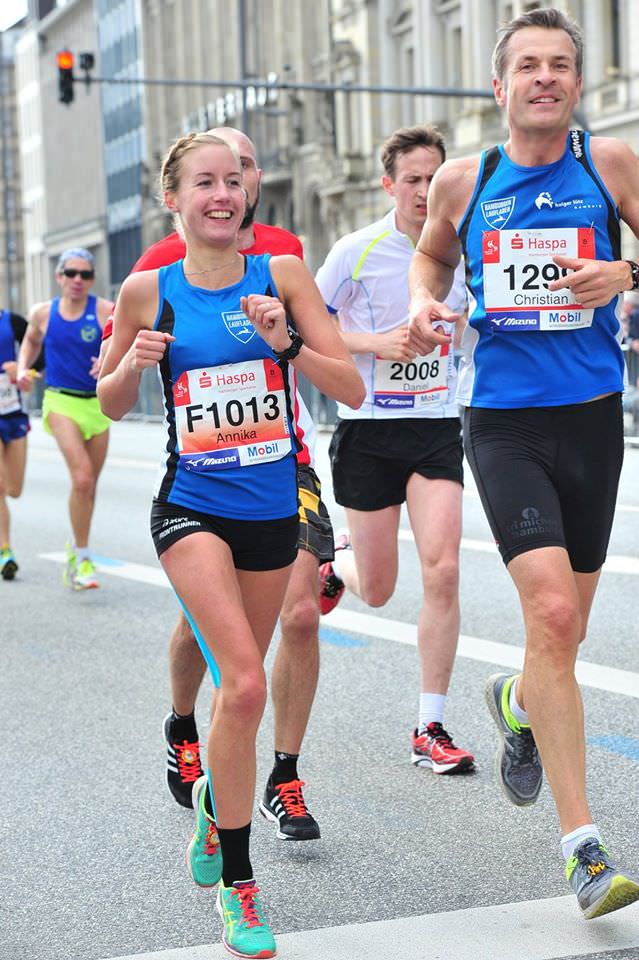 Annika Krull running the HASPA Marathon in Hamburg (2016). Accompanied by her training- and partner in life – Christian Oettinger. 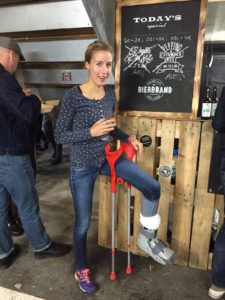 In 2015, Annika had to engage in lots of alternative training due to over-load injuries from too much and too intensive running. 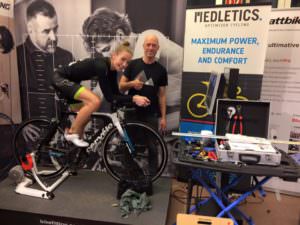 After spending hours on the spinning bike she signed up for her first bike race, which then guided her into Triathlon. 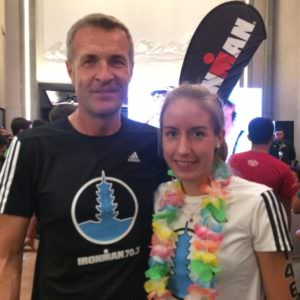 This year, Annika’s big goal is her start in the World Championships in Long-Distance Triathlon on Hawaii in October.

Read more about how Annika is planning her training for her big goals, and how her running has improved with the hours of triathlon training. Read also about her previous athletic background in hurdles, tripping, and jumping; and learn more about her sound training philosophy. Follow this link to read more:  Meet Annika Krull_Runner and Triathlete. 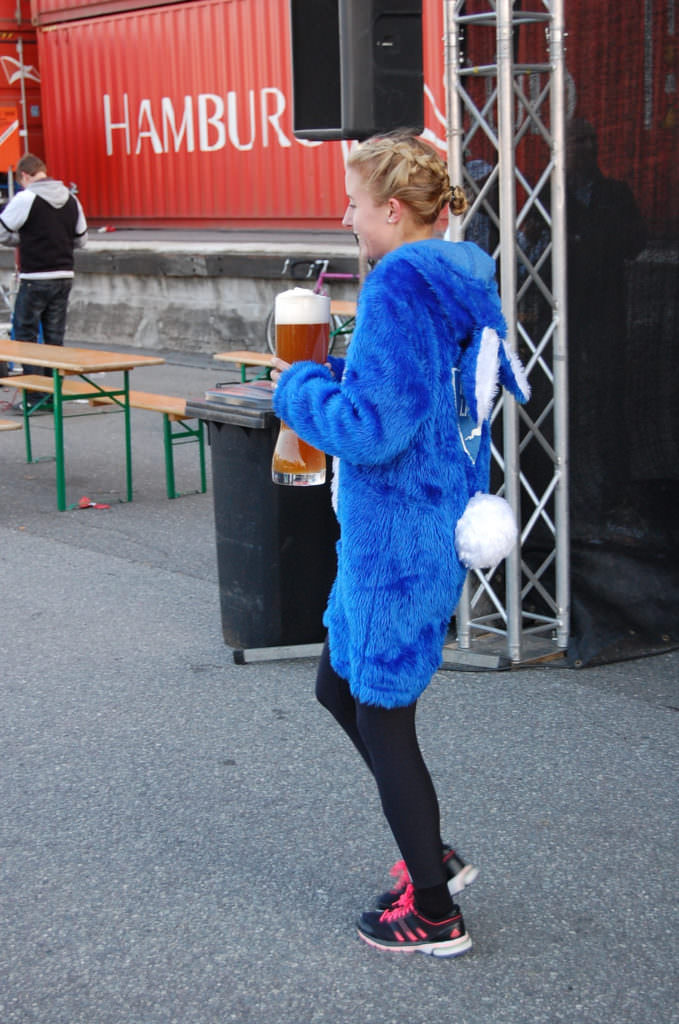 ”A competition is always a goal that you can train and look forward to – but it should never be a real stressor – you should always enjoy and make sure to have fun in the sport you do.” – Annika Krull, 2017

Postat i Exercise & Nutrition, Training & Workouts
We use cookies on our website to give you the most relevant experience by remembering your preferences and repeat visits. By clicking “Accept All”, you consent to the use of ALL the cookies. However, you may visit "Cookie Settings" to provide a controlled consent.
Cookie SettingsAccept All
Manage consent

This website uses cookies to improve your experience while you navigate through the website. Out of these, the cookies that are categorized as necessary are stored on your browser as they are essential for the working of basic functionalities of the website. We also use third-party cookies that help us analyze and understand how you use this website. These cookies will be stored in your browser only with your consent. You also have the option to opt-out of these cookies. But opting out of some of these cookies may affect your browsing experience.
Necessary Alltid aktiverad
Necessary cookies are absolutely essential for the website to function properly. These cookies ensure basic functionalities and security features of the website, anonymously.
Functional
Functional cookies help to perform certain functionalities like sharing the content of the website on social media platforms, collect feedbacks, and other third-party features.
Performance
Performance cookies are used to understand and analyze the key performance indexes of the website which helps in delivering a better user experience for the visitors.
Analytics
Analytical cookies are used to understand how visitors interact with the website. These cookies help provide information on metrics the number of visitors, bounce rate, traffic source, etc.
Advertisement
Advertisement cookies are used to provide visitors with relevant ads and marketing campaigns. These cookies track visitors across websites and collect information to provide customized ads.
Others
Other uncategorized cookies are those that are being analyzed and have not been classified into a category as yet.
SPARA OCH ACCEPTERA